Worried about dementia? There are ways to reduce your risk

Research shows that dementia is the second most feared illness among the general public, after cancer1. It’s a syndrome that touches many and can be caused by over a hundred different diseases which affect the brain, including Alzheimer’s disease, vascular dementia, and frontotemporal dementia.

Dr Monica Cations, Lecturer at the College of Education, Psychology and Social Work at Flinders University says fear of dementia probably comes from watching and supporting those with the syndrome as their symptoms progress.

“Most of us know someone with dementia,” Dr Cations says. “It can be distressing to watch that person struggle as the symptoms get worse. However, treatments and support services for dementia are improving all the time and increasingly people with dementia can live well at all stages of their illness.”

So, what are the risk factors which can lead to dementia, and are there ways you can lower your risk of getting it?

Dr Cations says the causes of dementia are complex. In a small minority of cases (about 5%), dementia is directly inherited. However, in most cases it’s caused by a mix of both genetic and non-genetic risk factors that build up over time.

Dr Tim Sargeant, Head of the Lysosomal Health in Ageing Group at South Australian Health and Medical Research Institute (SAHMRI) explains further, “These genetic and non-genetic risk factors result in the accumulation and spread of damaged molecules or other kinds of damage in the brain that eventually lead to the death of neurons (the cells that make up your brain’s ‘wiring’).”

Your risk for dementia increases with age, and Dr Cations says that about half of all people aged over 100 will have dementia. You’re also more likely to develop dementia if you have a parent with the condition, but it is not guaranteed.

“Lifestyle factors are also at play,” says Dr Sargeant. “Cardiovascular health plays a role in dementia, and we see people with high blood pressure, those who smoke, and those who are obese in mid-life have a higher chance of developing dementia later in life. Heavy drinking is also thought to increase your risk of dementia.”

Do I have dementia? What are some of the early signs?

Because there are many types of dementia, and because it’s progressive (meaning it gets worse over time) symptoms vary from person to person. However, dementia symptoms will most often include:

“It’s normal to have some memory loss and slower processing as we get older,” Dr Cations says. “So it can be tricky to tell if you are developing dementia. If these changes start to impact your life, then it’s a good time to get checked out by your doctor.”

What can I do now to reduce my risk?

The good news is there are many things you can do now to help reduce your risk of developing dementia – and it’s never too late, or too early. These include:

Caring for your heart health

There are also many treatable conditions (such as infection, vitamin deficiency, depression) that can present in similar ways to dementia. If you, or someone you know, appears to be suffering from dementia symptoms, please see your GP.

Get a quick quote

The information contained here is of a general nature and does not take into account your personal medical situation. The information is not a substitute for independent professional medical advice and is not intended to diagnose, treat, cure or prevent any disease or used for therapeutic purposes. Should you require specific medical information, please seek advice from your healthcare practitioner. Health Partners does not accept any liability for any injury, loss or damage incurred by use of or reliance on the information provided.

While we have prepared the information carefully, we can’t guarantee that it is accurate, complete or up-to-date. And while we may mention goods or services provided by others, we aren’t specifically endorsing them and can’t accept responsibility for them. 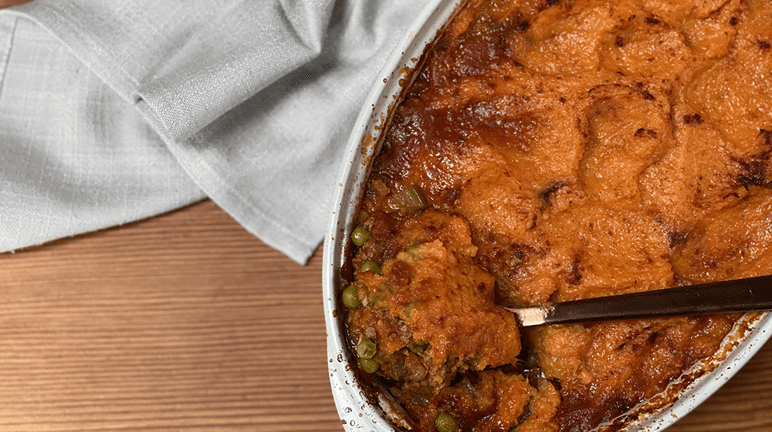 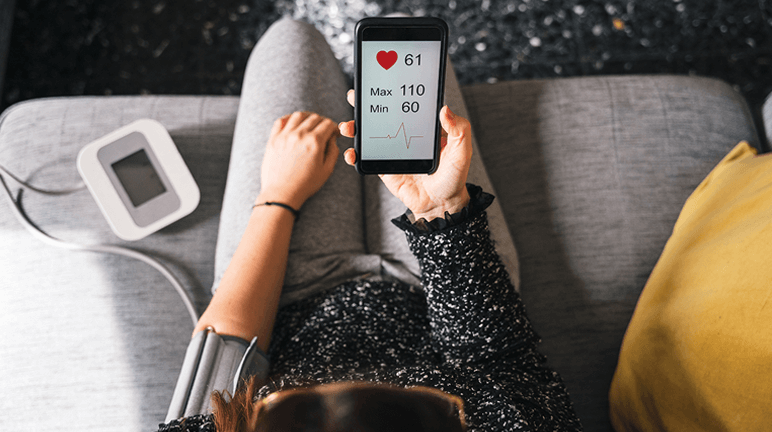 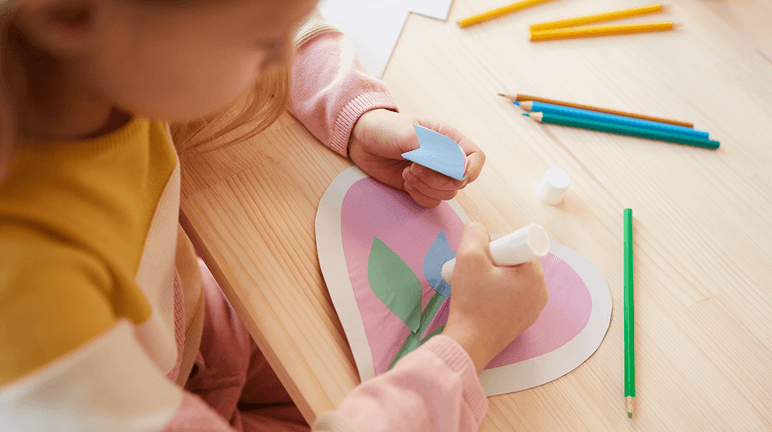